Shopping Cart
Your Cart is Empty
Quantity:
Subtotal
Taxes
Shipping
Total
There was an error with PayPalClick here to try again

Thank you for your business!You should be receiving an order confirmation from Paypal shortly.Exit Shopping Cart

In 2012 I followed the Great Himalaya Trail; a network of existing treks and trails which together form one of the longest and highest trails in the world.

Walking in the shadow of eight of the world’s highest peaks, I passed through the jungle-like forests in Eastern Nepal and the arid high mountain deserts in the West of the country, where I visited some of the most remote communities on earth, Along my way, there were two passes over 6,000 m and sixteen between 5,000 and 6,000 m; those below I stopped counting after a while.

My lecture, however, is not about adventure in a fantastic landscape only; it is also about people who still have to fight for survival. 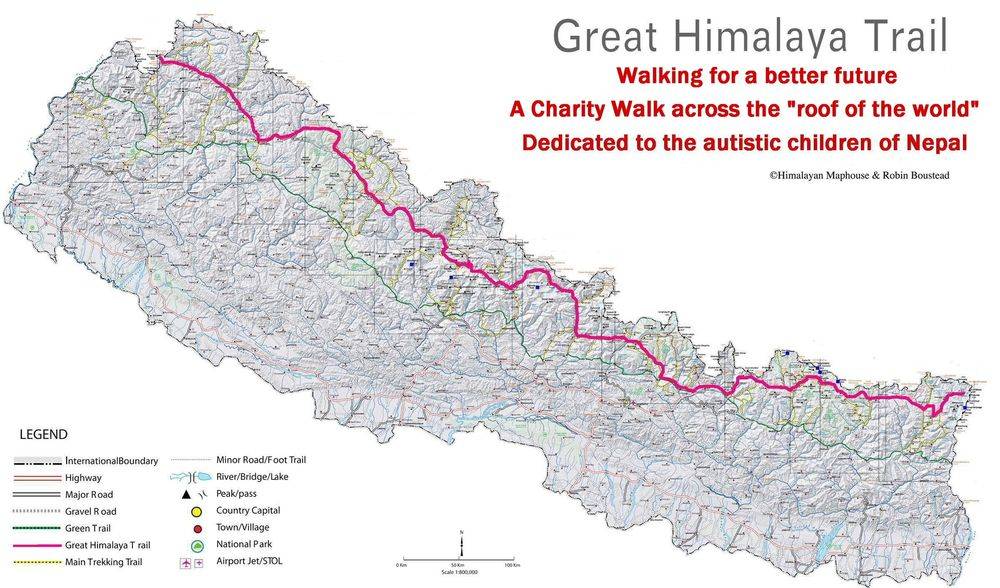 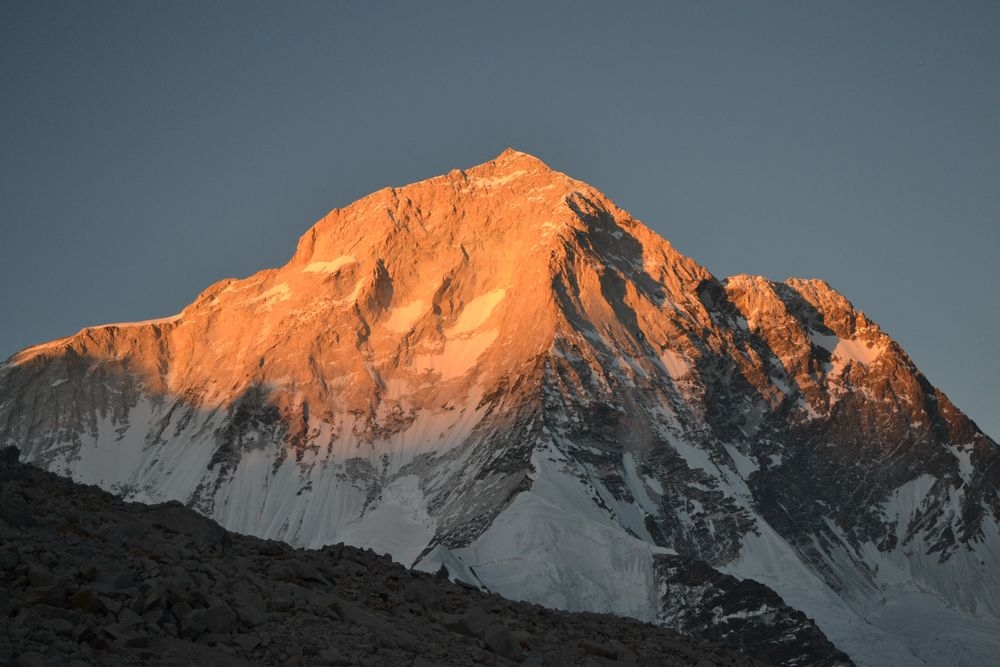 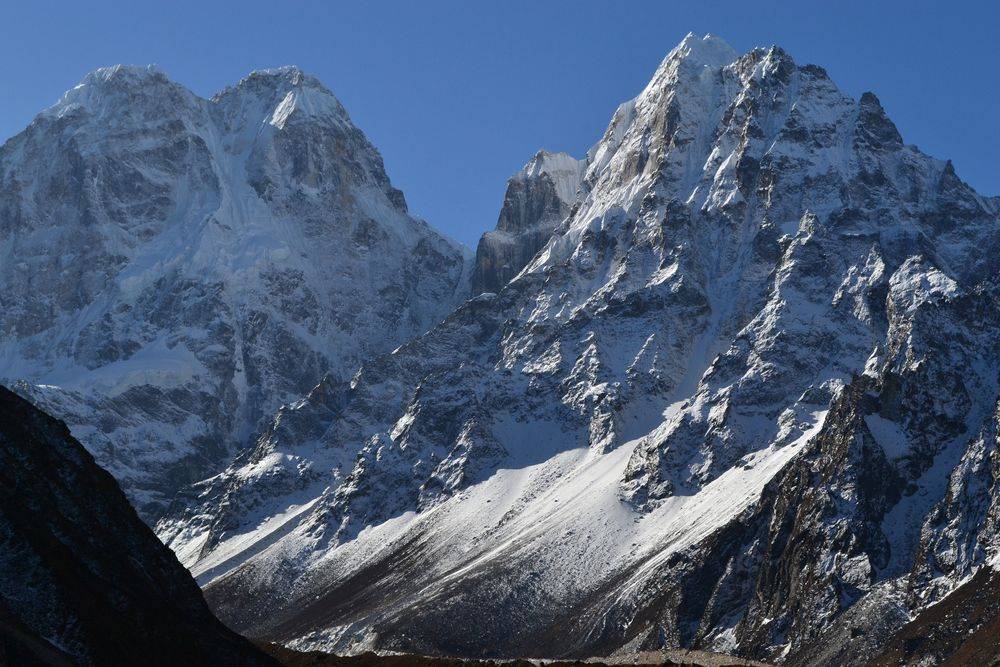 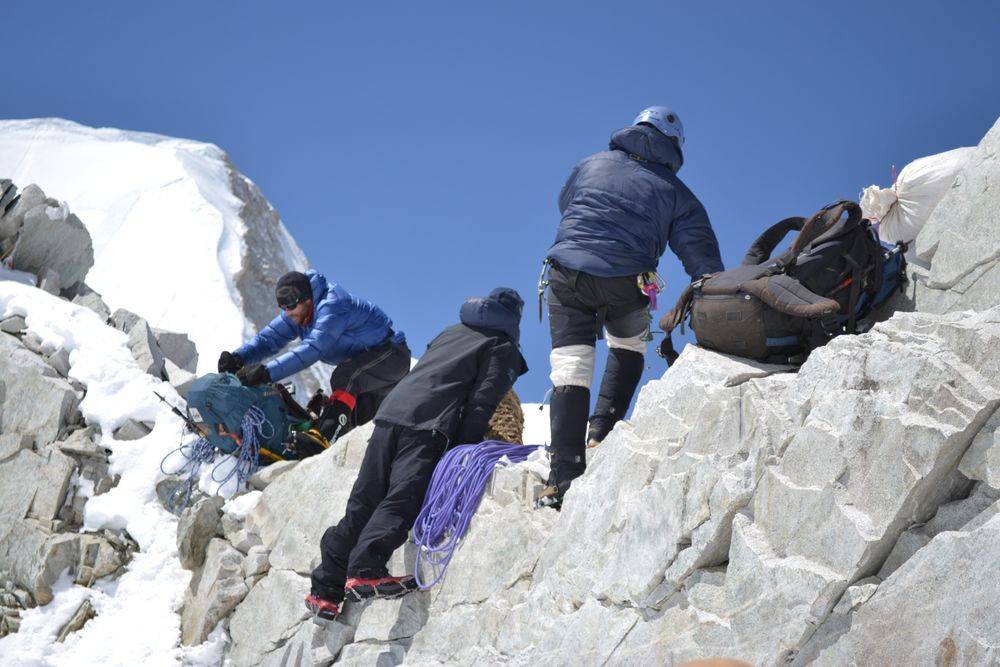 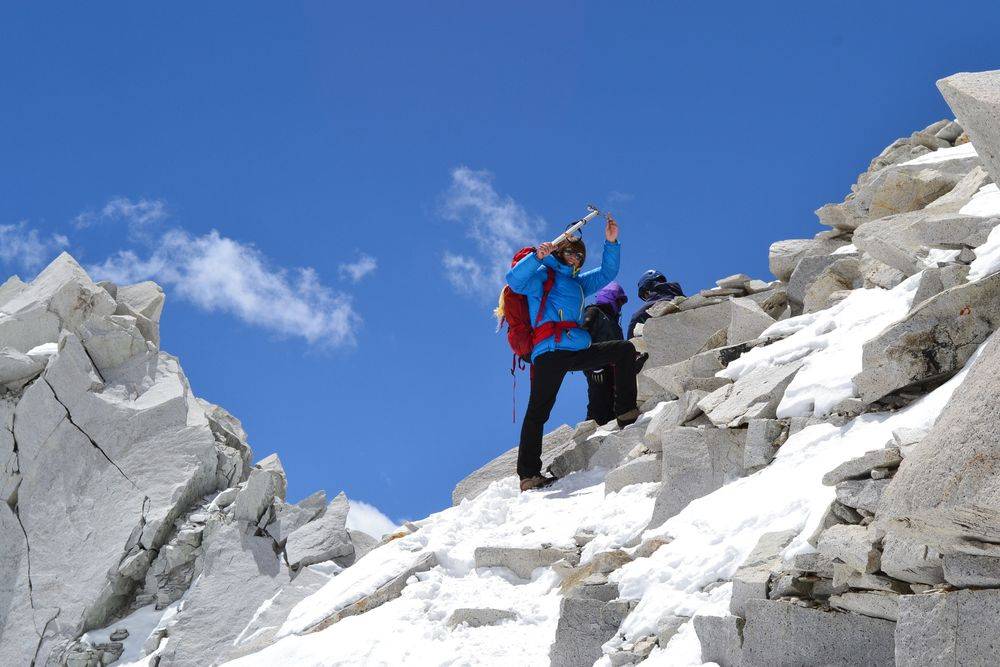 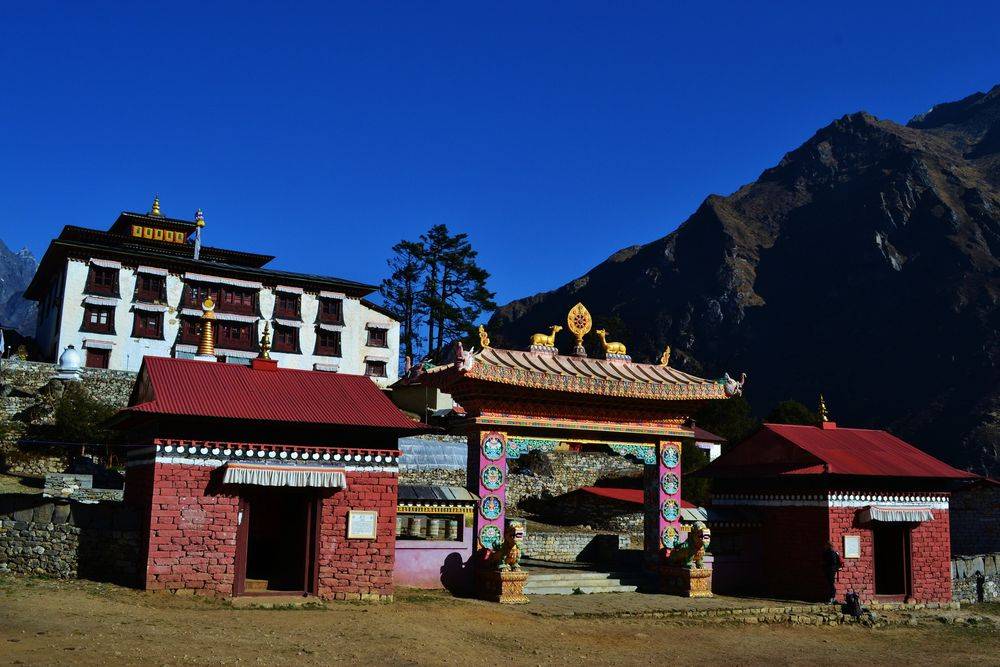 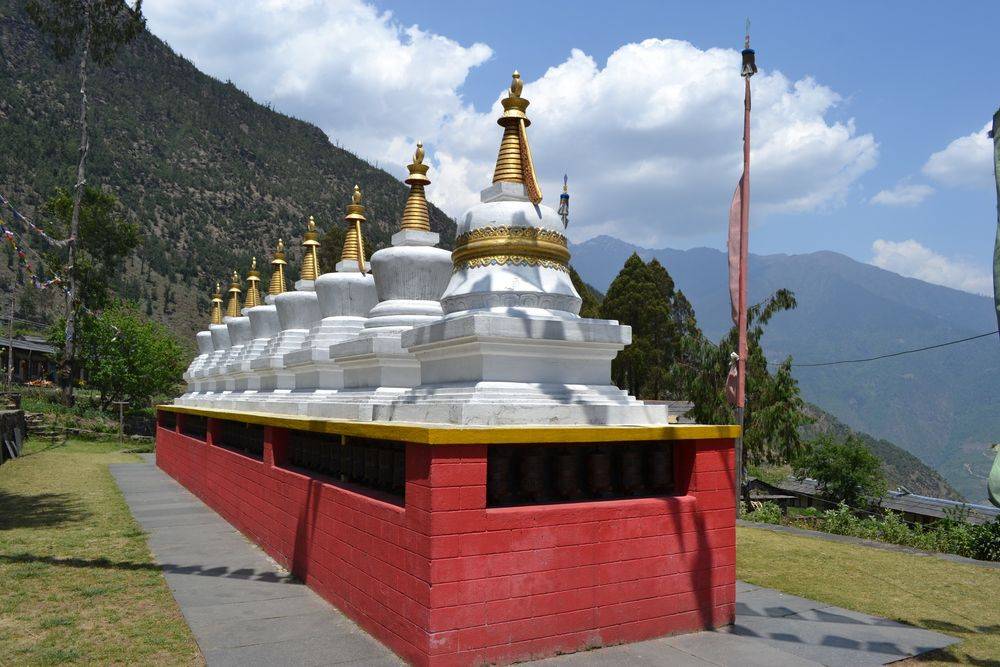 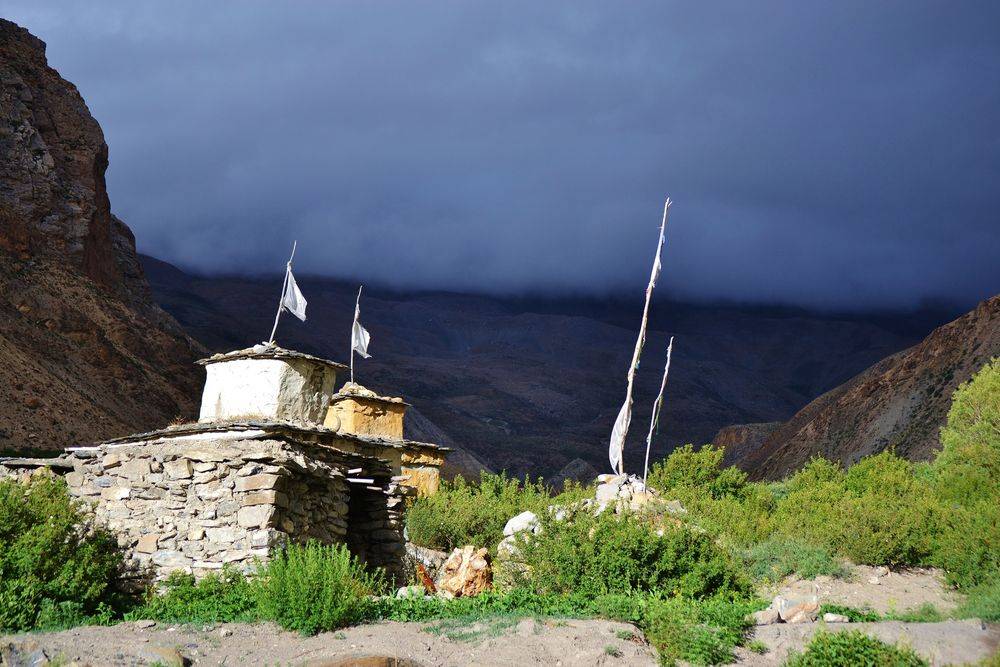 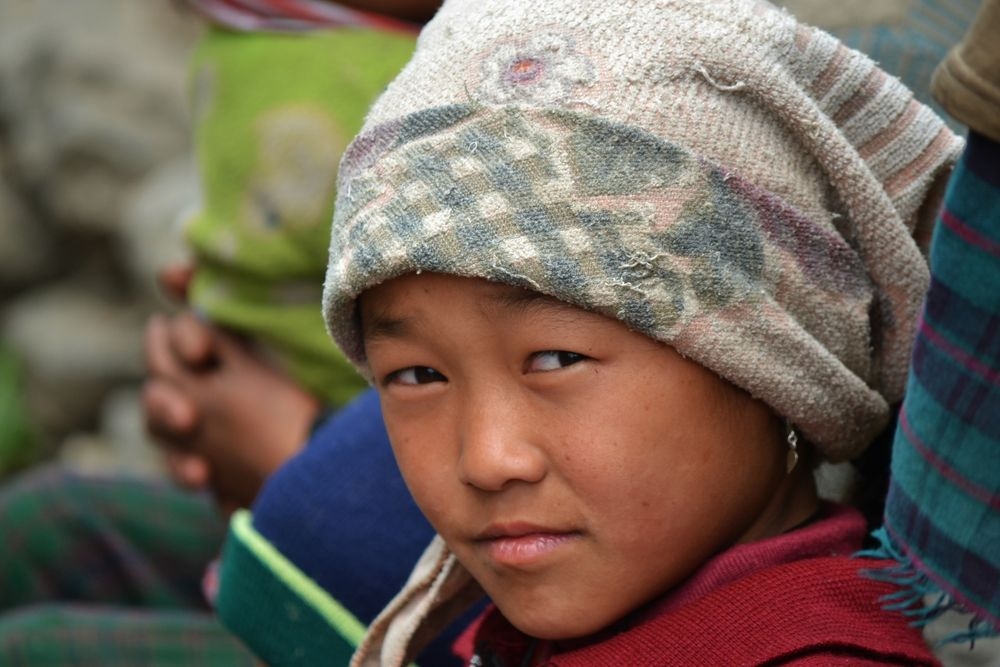 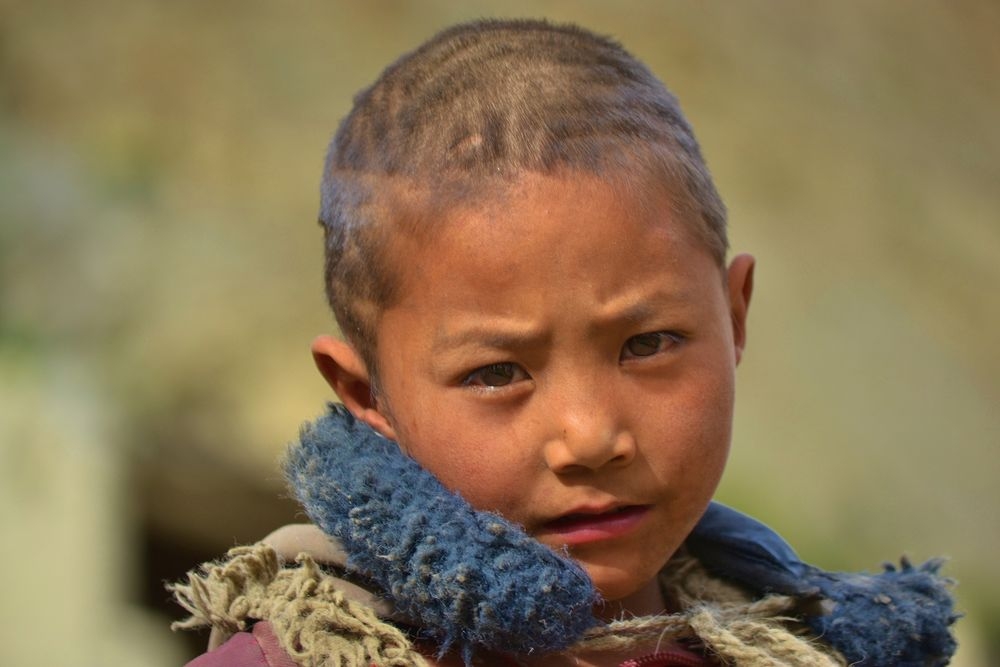 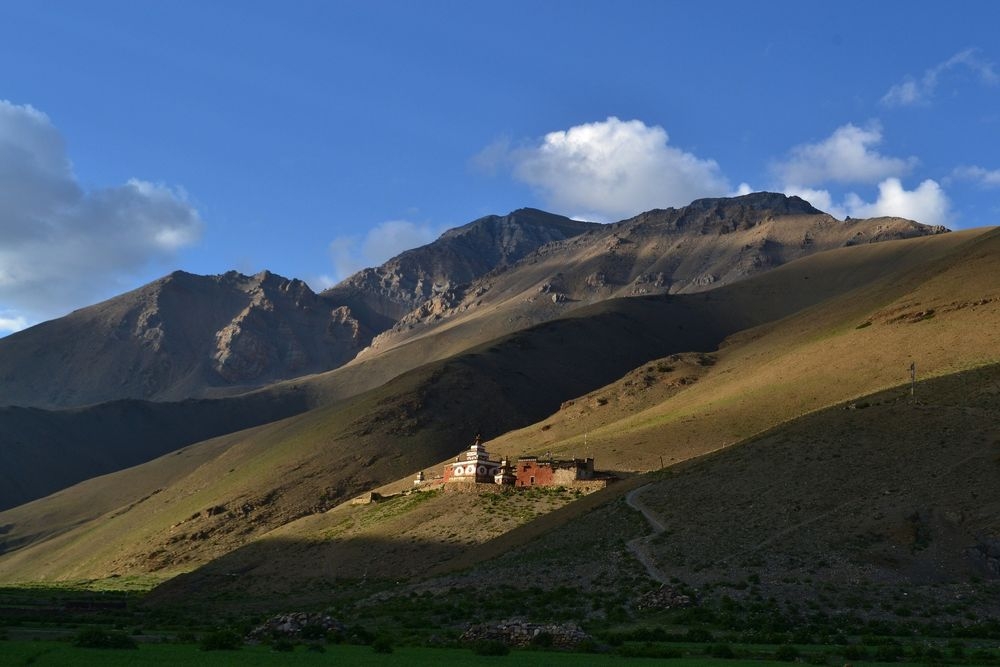 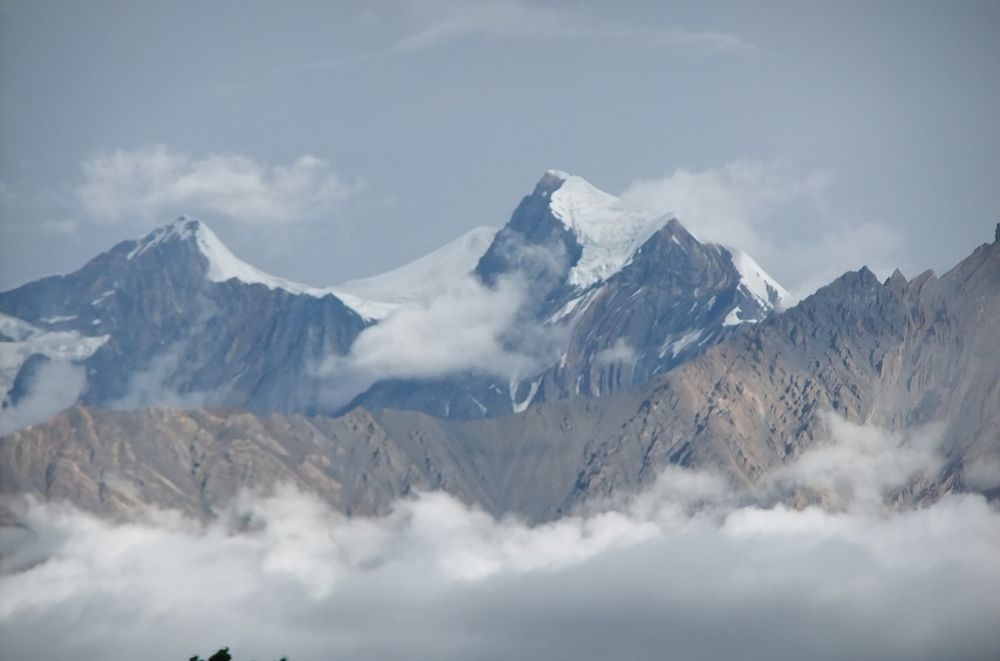