Shopping Cart
Your Cart is Empty
Quantity:
Subtotal
Taxes
Shipping
Total
There was an error with PayPalClick here to try again

Thank you for your business!You should be receiving an order confirmation from Paypal shortly.Exit Shopping Cart

Autism Care Nepal works at a high level of knowledge, but no matter how good you are, you can become better.

If you or one of your friends has experience in the field of autism and wants to hold a lecture or workshop while visiting Nepal, please connect to: 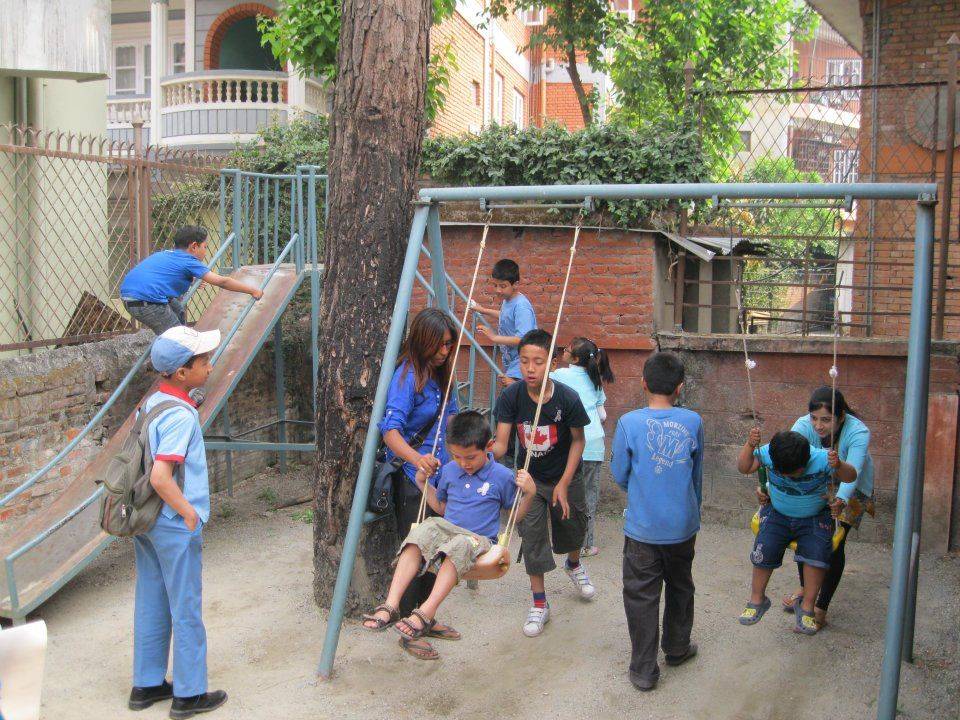 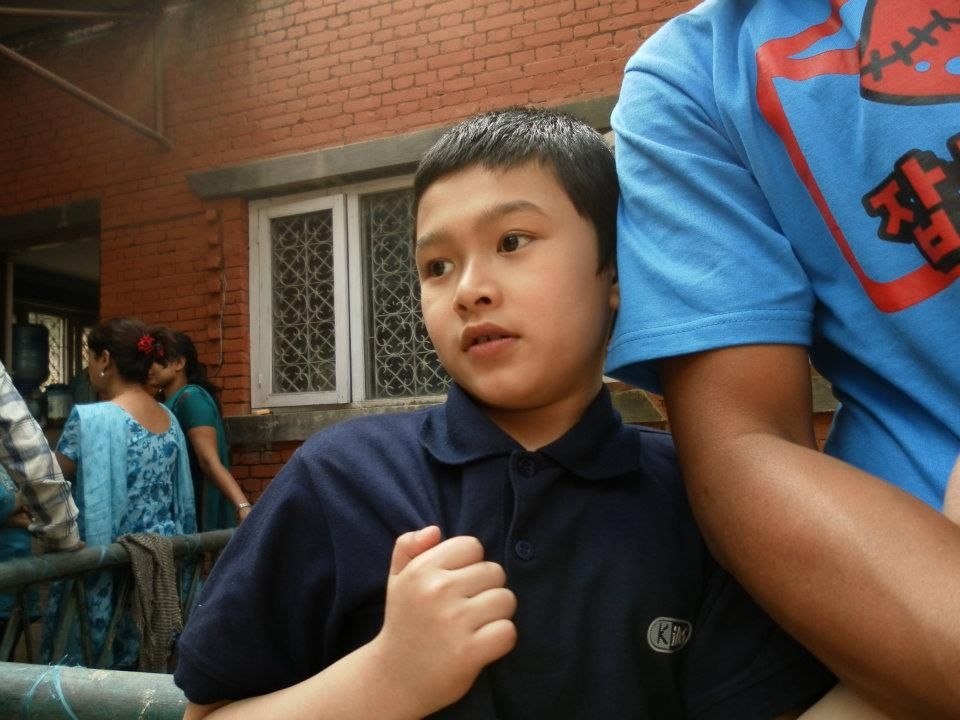 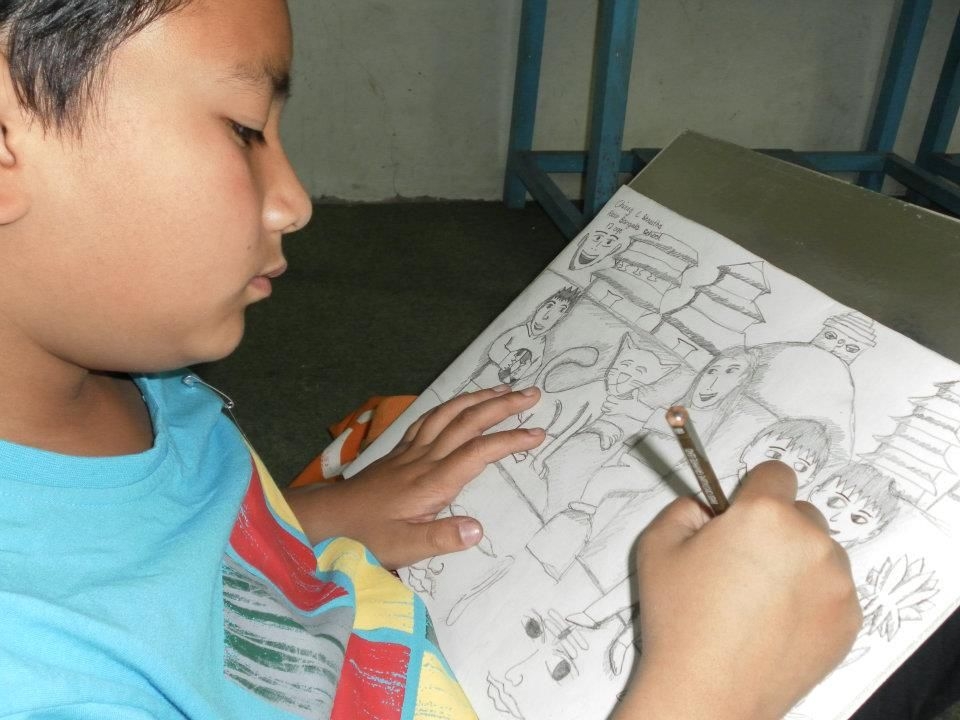 In December 2011, I was sitting in my favorite café in Kathmandu; skimming through a local newspaper. An article about autism caught my attention because since I had moved to Norway in 2007 I had worked with autistic pupils at a special need school. It did not take long for me to understand that there are significant differences between the conditions autistic people in Nepal have to face and those they meet in Norway.

In 2008, a small group of Nepalese parents whose children had been diagnosed with autism by specialists from abroad founded the organization Autism Care Nepal. They established a school for autistic children in Kathmandu and began to organize courses for teachers, psychologists, doctors and people interested in this field. In addition, they built up a consultation system to help other parents. The government pulls out of responsibility and provides no funding for Autism Care Nepal.

Only two minutes after I had finished reading the article, my plan was ready to be implemented ---

a 1,700 km Charity Walk (under the patronage of Sir Chris Bonington) along the Great Himalaya Trail High Route dedicated to the autistic children in Nepal.

Along the way, I handed out 500 brochures about autism to schools and health posts; and talked (with the help of my guide Temba; see picture) to teachers, nurses and people in the villages.

Donations from companies and private people summed up to about 9,000

US Dollar, and the money was used for a basic education of two people in the field of "Vocational Training"; a qualification highly in demand and not offered in Nepal. As a result these persons had to move to India. Additionally, ACN could buy equipment for a urgently needed sensory room.